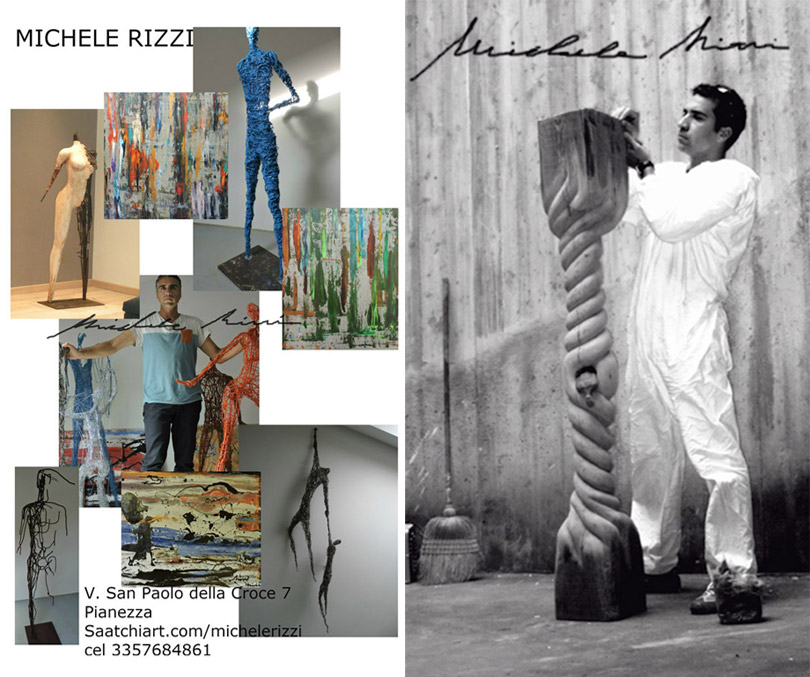 I am an Italian artist, living and working in Turin (home-studio in Pianezza) Best known for the sculptures "Condensation and dispersion of matter." The latest works are sculptures made from wire and iron mesh of steel structures. Pushing the limits disintegration of matter. If the sculpture was in the past to remove excess material. My kind of sculpture is to 'accumulate the material and at points in the quantities strictly necessary. As for the forms have always been attracted to the slender forms of African culture they encounter hypothetical alien figurative forms of the future (figurative influences ranging from art Minoan recent manga, A. Giacometti, G. Penone). The incompleteness of the material works as the case may have a double value: it can be seen and experienced with an eye optimistic as a condensation of matter and therefore growth of the figure, and then the character that as a disintegration of the material, and then a slow destruction by seeking the romantic fascination that have always finds and ruins. In fact I like to imagine that my sculptures are archaeological findings received from the future. The feelings that come back often in my work are the heroism, strength, flight, attempting to elevation, the search for lightness and flight as a liberation from the heaviness of human existence. My painting follows a path parallel to sculpture, probing the boundaries between abstraction and figurative, where returns often the preference for the human figure, nature, time and the magical attraction and powerful oil paint on raw canvas and its materiality. The attempt is to create an abstraction that with a minimum of input, create memories and emotions facebook.com/michelerizzi new web site under costruction.

Architect. Degree in architecture at the Polytechnicof Turin. 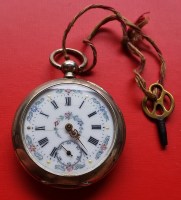 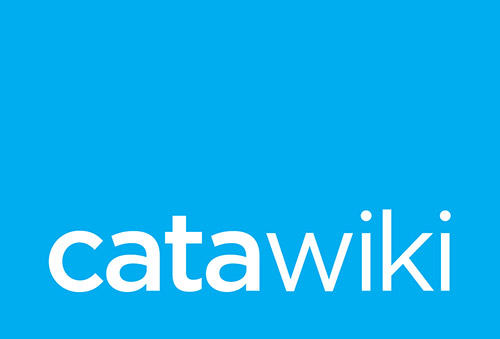 Stay updated on our news directly by email.

Cookies help us deliver our services. By using our services, you agree to our use of cookies. Learn more